The project was created by McCann Worldgroup India on commission from a local organization.

World For All Animal Care & Adoptions released a series of advertising posters that ask Indian citizens to adopt animals from shelters, DIY Photography writes. At first, all posters look like regular illustrations with pets, but a closer look reveals they are actually photographs of people.

People in the photographs are local families captured by Indian photographer Amol Jadhav. He used the contrast between the light and dark to create the space between to people that would be shaped like various animals. 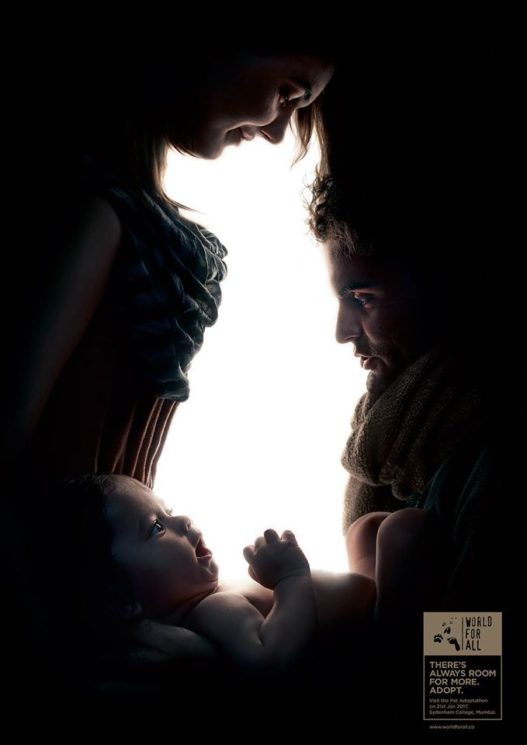 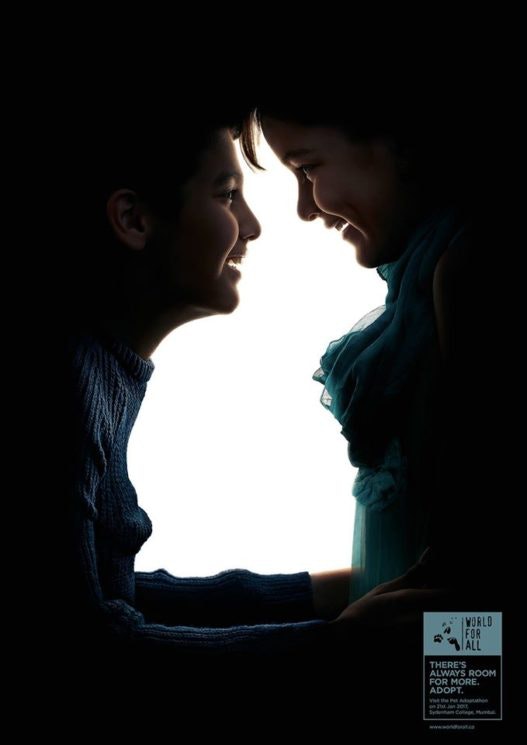 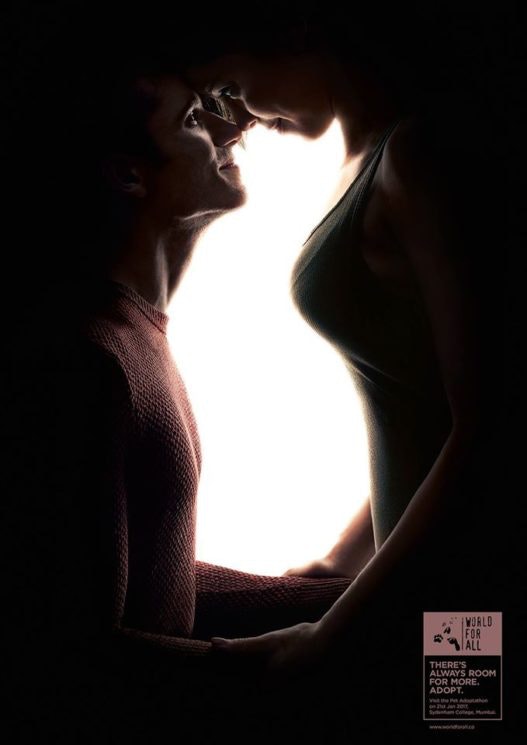